Parents and careers will be kept up to date with all the ways in which we have helped the children and raised money for charity.

In April 2019 four mature trees were planted in the school grounds to provide shade in future years. These were purchased with PTA funds. Shortly afterwards several parents helped to plant saplings throughout the school grounds. Thank you to all who helped. 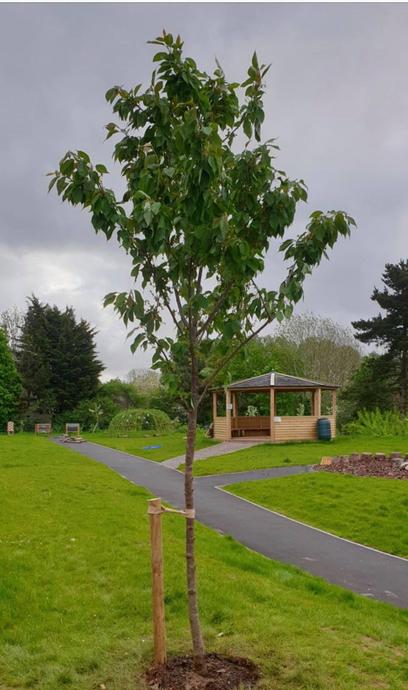 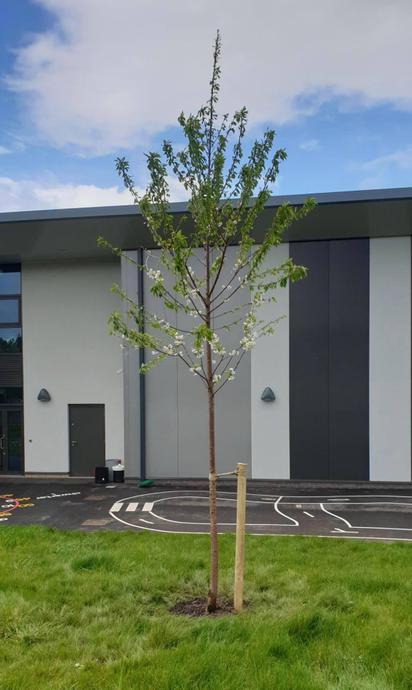 Exciting news about the outdoor areas.
following the PTA meeting where the subject of developing the outdoor learning area was discussed, the installation of a growing willow dome and arch way to the fire pit area will be happening in March 2019. This installation will allow for a little role play area/ reading/ sitting area in the dome and a playful entrance to the fire pit area.

Thanks for all the support from the Howardian Community to make this happen. There are plans to develop the outdoor learning area to possibly include a wildlife nature pond, nature hut and trees. This is only possible with continued support for the events at school.

Our chosen charity is the Oasis Centre in Cardiff. http://oasiscardiff.org

In November and December 2018 parents, carers, children and teachers donated food, toiletries and other items which were delivered to the Oasis centre to help refugees in our city. 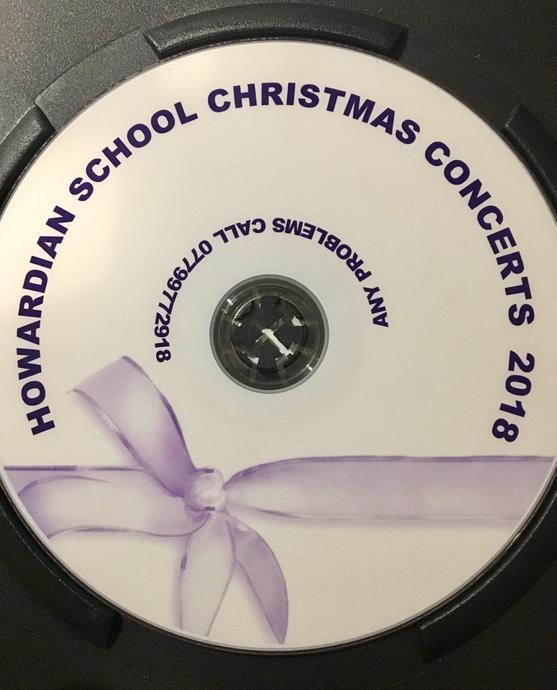 Collecting for Cardiff Foodbank at the Summer Fair June 2018 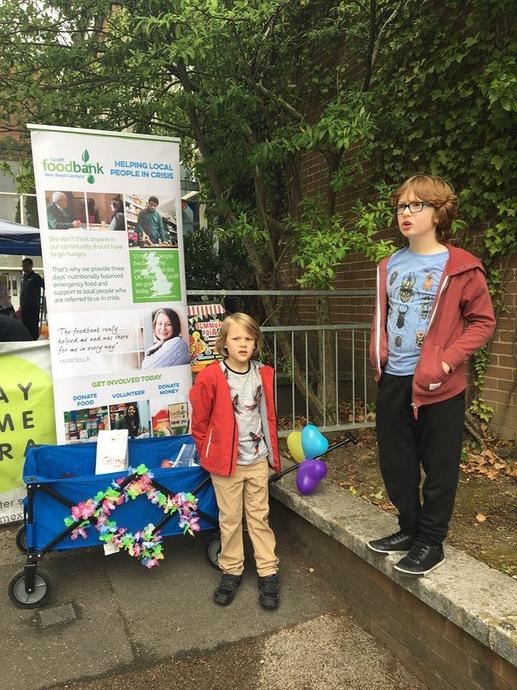 Ever wondered where your child’s donated schools shoes ended up?
The ‘Sal’s Shoes’ charity was inundated with shoes last year so they were taken to Malawi instead. Thanks to SAA’s generous 46kg baggage allowance, we donated them to Malaza School in Blantyre. The headmaster was extremely grateful. Plus the pound donation left taped onto the soles of the shoes to help with transport costs was also donated to the school which was used to buy much needed stationary.
Thanks for all the donations 🤗. 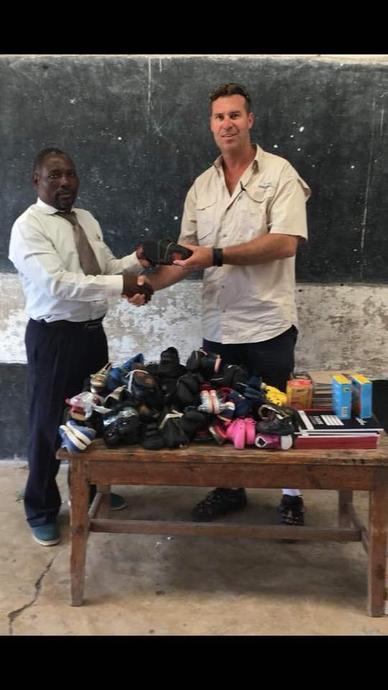 In the new year we asked parents to vote towards which charity we would like to support for the year. The result was Noah's Ark Children's Hospital Charity. https://www.noahsarkhospice.org.uk Collections for for the homeless in Cardiff. 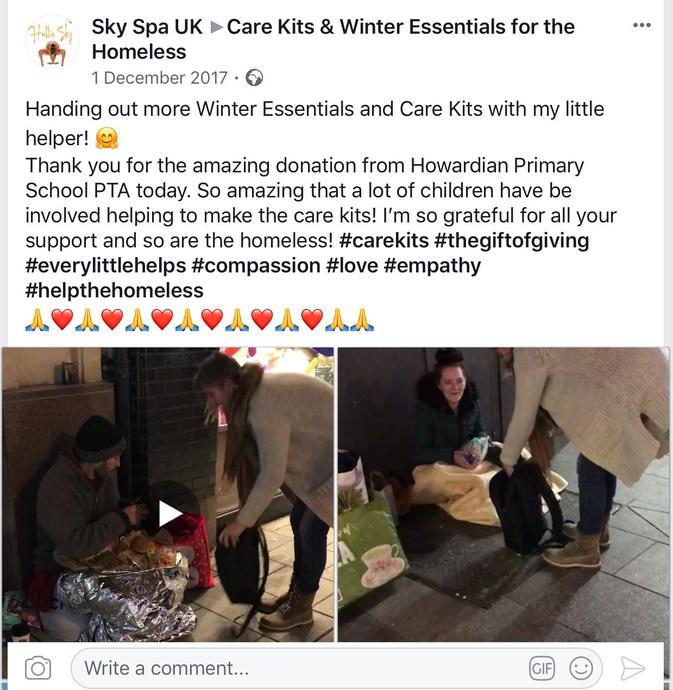 Our outside play area at the old school.

Last term with funds raised by the PTA we purchased five cameras and memory cards so that the staff can photograph and record the pupils work as records for future Estyn inspections and for the school web-site. We have also purchased a ‘Mud Kitchen’ for the school which is very exciting, all the children will benefit using it and I think by general consensus ‘Messy Mondays and Terrific Tuesdays’ are the best.

Christmas 2016: Many thanks for all the donations brought in for the homeless, the Salvation Army was thrilled with the number of bags they received. 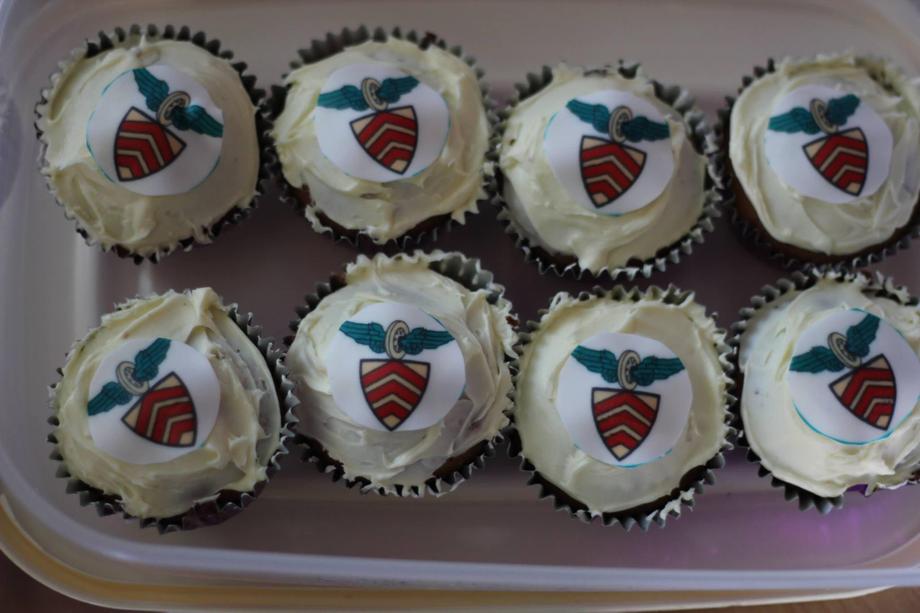 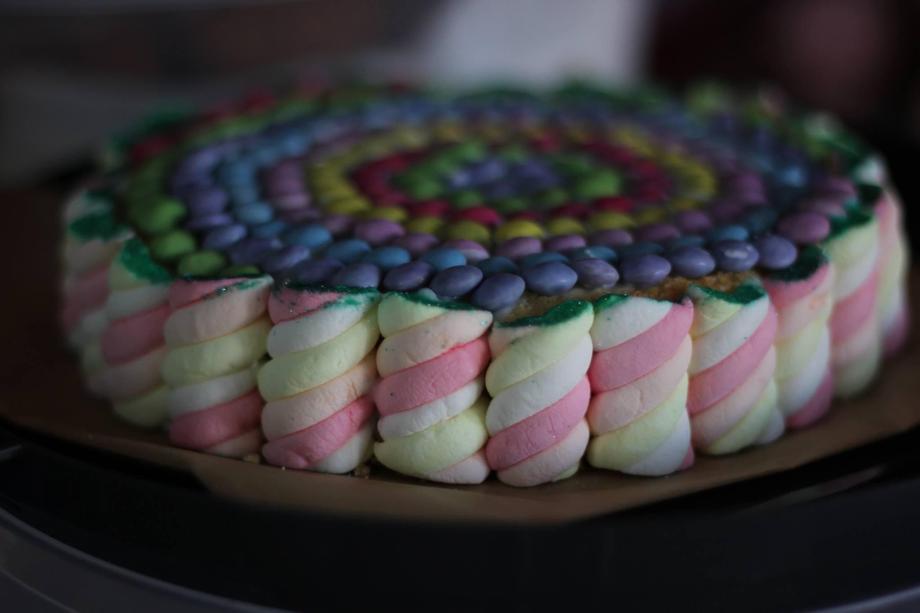 Thank you all so much for all your donations and supporting our Macmillan event. The array of sweet things baked was awesome.

Mr. Skinner and governor Sue Lent had the hard task of judging..

We managed to raise £336 for Macmillan which is fantastic. We have pinned up the 'spot how many sprinkles' competition in reception. It's a £2 donation, half of the winnings goes to Macmillan and the person who is closest to the answer gets the other half.

There was loads of cake left over so we boxed them all up and donated them to the Huggard Centre - Helping the homeless who were very appreciative.